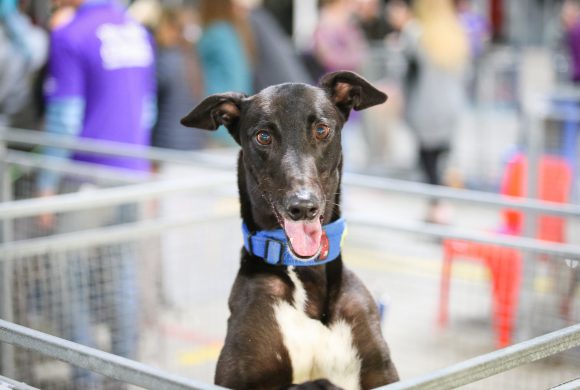 The charter of GA is to support these jurisdictions via encouragement of a national approach to the Australasian greyhound racing industry.

GA provides its stakeholders with value-added services and practices that support industry integrity, optimal returns and ensures a sustainable future. 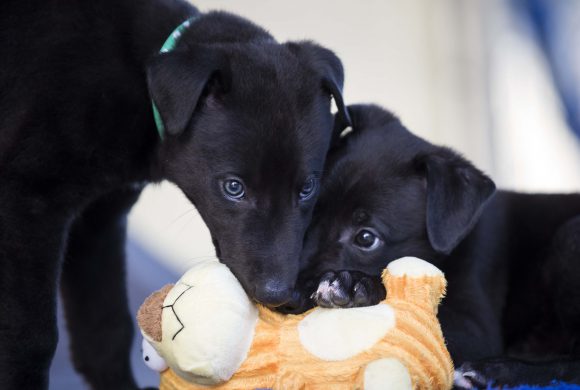 The ANZGA evolved slowly and the ability to achieve national consensus on a broad range of issues was often difficult. As a result of change, whereby the regulatory and racing functions were consolidated in some jurisdictions, a move to realign the vision and objectives of one truly united body began toward the turn of the century.

In 2003 the ANZGA was reconstituted and renamed Greyhounds Australasia Limited (GA), a not for profit public company. This change provided GA with an opportunity to modernise the way it did business. It is important to note that use of the word ‘national’ includes the jurisdictions of Australia and New Zealand. In seeking national objectives, a clear understanding of the legislative responsibilities of individual jurisdictions is acknowledged.

Membership is generally limited to bodies that are authorised by statute to control or regulate greyhound racing, in the states and territories of Australia and New Zealand.

By reason of the state/federal political system, each controlling body administers greyhound racing within its own jurisdiction, with GA being the support arm to create consistency and uniformity where that outcome is in the best interests of its members.

While achieving success in its infant years from the forthrightness of those Directors, the ability to remain progressive by pursuing opportunities and coordinating national initiatives, including leading the development of the industry’s social licence to operate, has become paramount for GA. 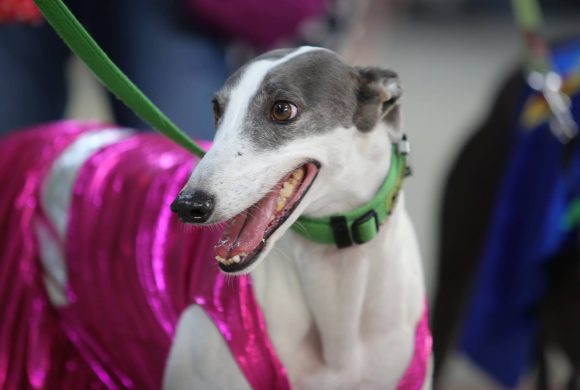 Greyhounds Australasia’s purpose is to lead and facilitate best practice by our members in the delivery of a high performing greyhound racing industry that is respected and valued. 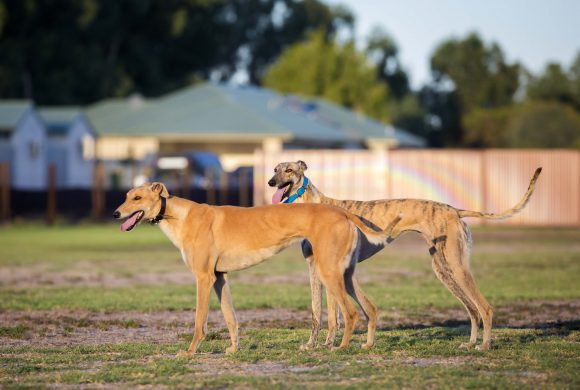 Our vision is for a greyhound racing industry that is vibrant, sustainable and a recognised world-leader in animal care and racing integrity. 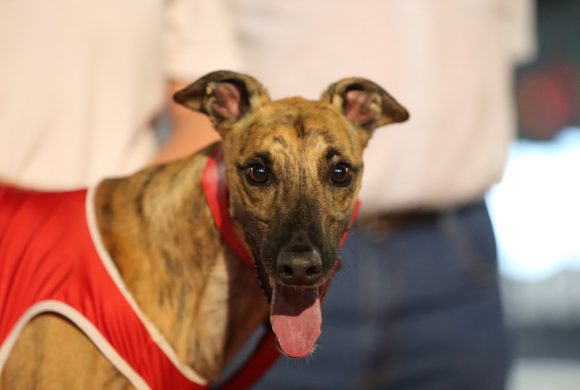 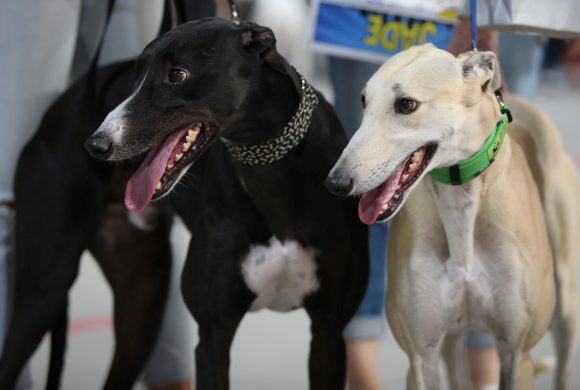 The latest copy of the Greyhounds Australasia Constitution is now available for download through the link below.