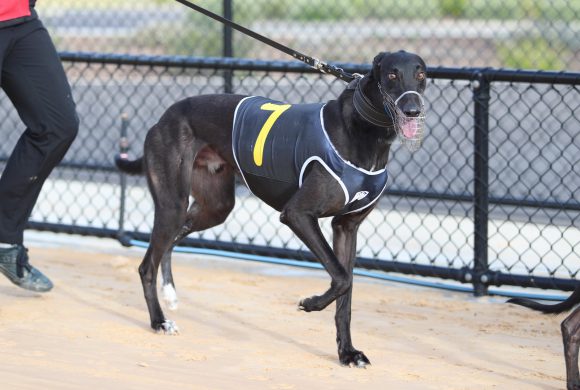 Controlling Bodies have discussed the development of a consistent approach to sire registrations since early 2009. Originally emanating from the 2009 Registrars Conference this subject was revisited in 2010 where the Registrars agreed that a national approach was desirable. The topic was then referred to the Rules Sub-Committee, who in May 2010 recommended a national policy position to the GA Board.

In June 2010 the GA Board received a report including the recommendation from the Rules Sub-Committee which was referred to all member bodies for consideration.

The issue was discussed again by the Board in August 2010 where in-principle support for the policy was given prior to receiving official endorsement at GA’s November 2010 meeting.

The operating process to support this policy is to occur as follows: